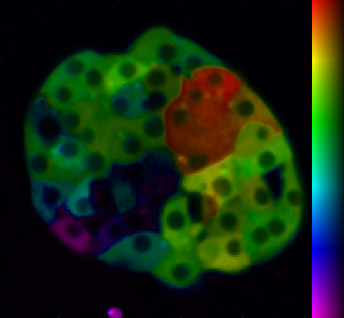 The Benninger Lab combines novel optical imaging and ultrasound imaging approaches to study the function of the endocrine pancreas (islets of Langerhans) over multiple levels of organization, and how function is disrupted in diabetes.

With mechanistic knowledge underlying the dynamics of islet function and hormone release, we can develop effective diagnostics and therapeutic interventions to prevent or treat diabetes. 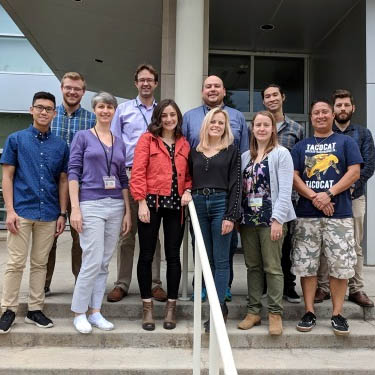 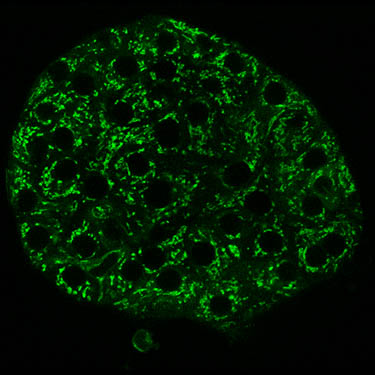 Our lab is located in the bioengineering department of University of Colorado on the CU Denver Anschutz Medical. 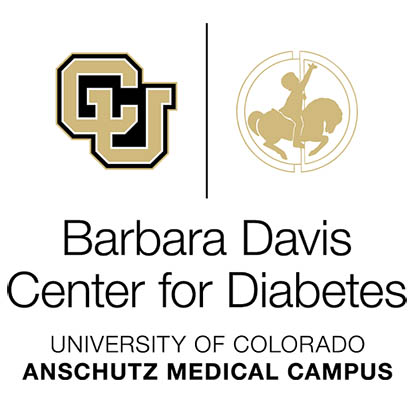 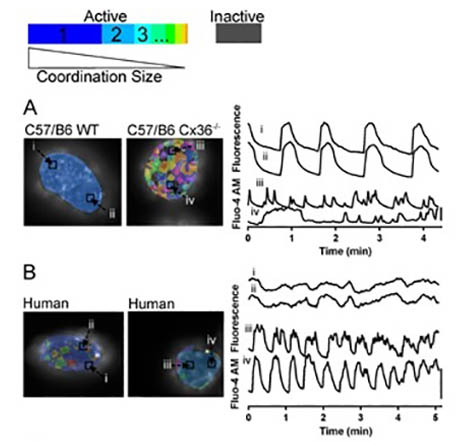 Check out some of our recent publications

Richard Benninger's tenure and promotion approved by the regents

Nikki's manuscript published in the Journal of Biological Chemistry

Richard had a poster at EASD

Nikki had a poster at ADA

Nikki's manuscript published in the Journal of Physiology

Thomas and Linda's manuscripts accepted to the Biophysical Journal and Diabetes